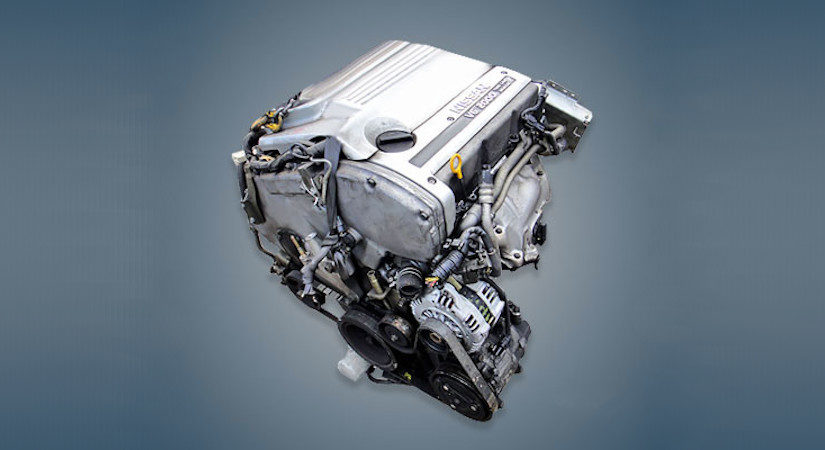 The 2.0-liter Nissan VQ20DE engine (or VQ20 for short) was shown in 1994 as the junior representative of a new line of V6 engines and was intended for the popular Cefiro and Maxima sedans. After the modernization of 1999, this power unit received the NEO prefix to its index.

Disadvantages of the VQ20DE engine