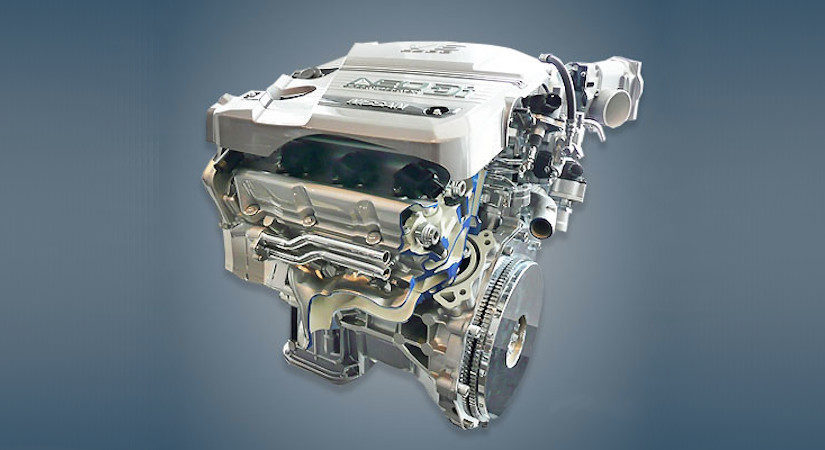 The 2.5-liter Nissan VQ25DD engine was assembled from 1998 to 2007 at an enterprise in Japan and was installed on such popular concern models as Cefiro, Cedric, Stagea or Skyline. This engine is very demanding on fuel quality due to the NEO-Di direct injection system.

Disadvantages of the VQ25DD engine