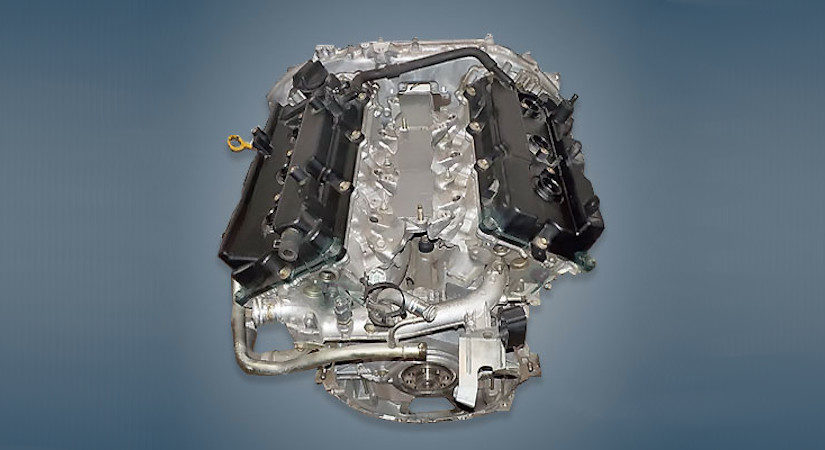 The 2.3-liter Nissan VQ23DE engine (or VQ23 for short) was introduced in 2003 as a replacement for the junior representative of the popular V6 engine line and was installed only on the Teana sedan and its clones. This power unit was produced in the only version of the boost for 173 hp and 225 Nm.

Disadvantages of the VQ23DE engine