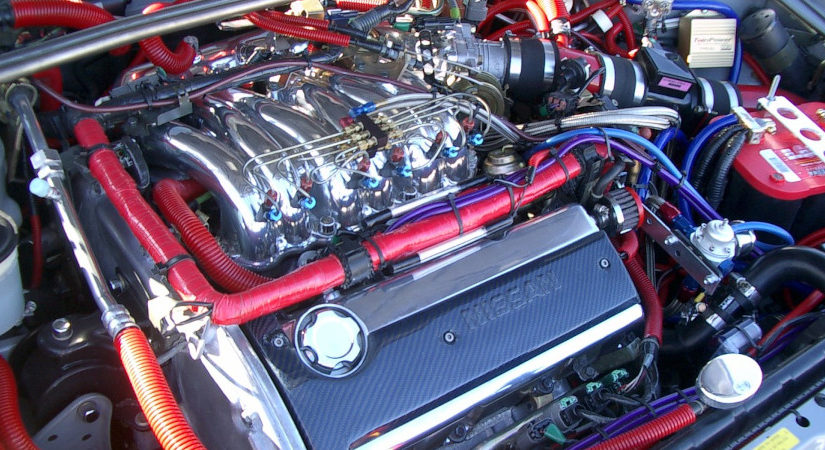 The VQ30DE engine (or VQ30 for short) is in the record book as the best engine. For six years, he was in the TOP-10 best engines. No other engine has achieved this result. A feature of the engine is the finest processing of camshafts and crankshafts, the presence of a digital knock control system and a new engine cooling system.

The 3.0-liter Nissan VQ30DE engine was shown in 1994 as the flagship of the VQ line. They put this power unit on many popular models of the concern. In 2000, an updated and more powerful version of this motor appeared with the VQ30DEK index.

Disadvantages of the VQ30DE engine