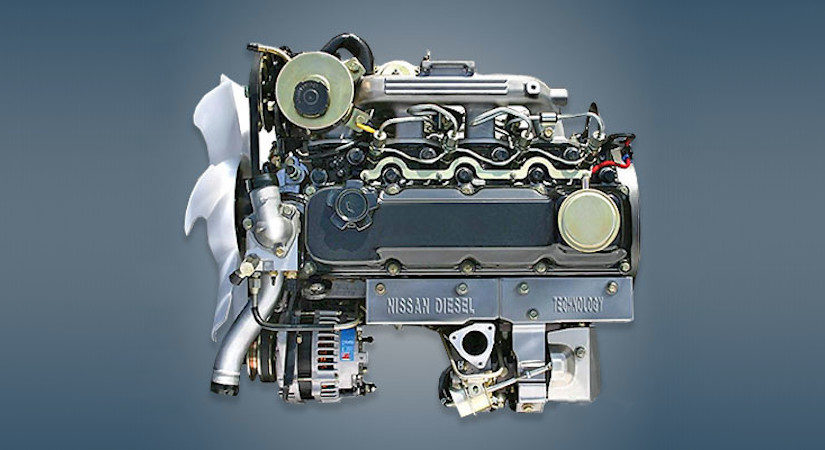 The 3.2-liter Nissan QD32ETi diesel engine was produced from 1995 to 2000 in Japan and was installed on the Elgrand minibus or Terrano SUV, including the Regulus version. This very reliable unit is regularly used for swap instead of modern motors.

Disadvantages of the QD32ETi engine