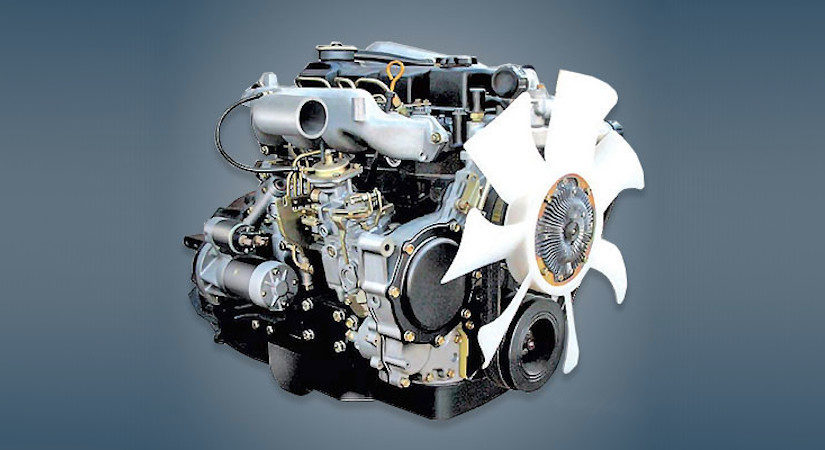 Disadvantages of the QD32 engine