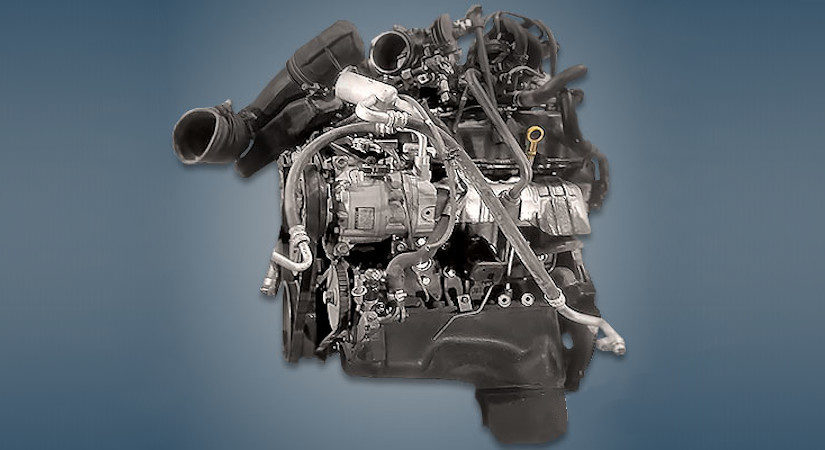 The 3.3-liter Nissan VG33E engine has been produced since 1995 and is still installed in China. This power unit is most often found on pickup trucks, SUVs and minibuses. There is a version of the VG33ER equipped with a supercharger with a power of 210 hp and 334 Nm of torque.

Disadvantages of the VG33E engine