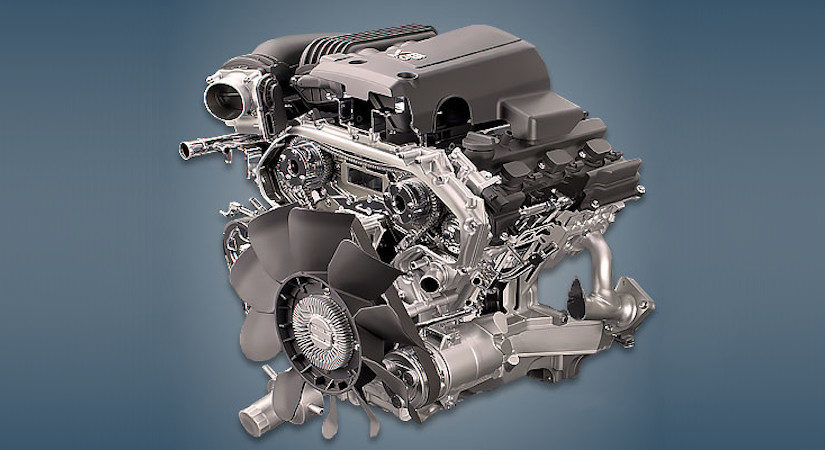 The 4-liter VQ40DE engine has become not only one of the most reliable in the line of Nissan VQ gasoline units, but also the most voluminous in it. This is an enlarged version of the VQ35DE, which received an expansion of volume due to the size of the cylinders and the piston stroke. In all other respects, the unit was similar to its predecessor, here an aluminum cylinder block, a pair of aluminum DOHC heads with a CVTCS phase regulator on the intake and a timing chain drive. Since there are no hydraulic lifters, valve clearances will have to be adjusted every 100,000 km. The power unit appeared in 2005 in the USA, was developed for SUVs, since that time it has been equipped with the largest Nissan cars, as well as the Suzuki Equator until 2013. It has a gorgeous resource, which is unusual with modern disposability, the absence of problems and a huge potential for tuning.

The 4.0-liter V6 Nissan VQ40DE engine (or VQ40 for short) is installed in the Pathfinder SUV, as well as the pickup truck and minibus created on its basis.

Disadvantages of the VQ40DE engine