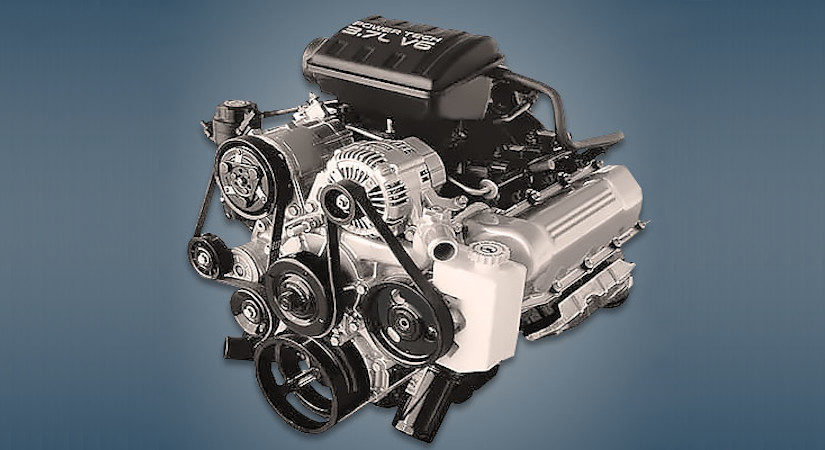 The company assembled the 3.7-liter V6 Jeep EKG or PowerTech 3.7 engine from 2001 to 2012 and put it on mass pickup trucks and SUVs such as Durango, Nitro, Cherokee and Grand Cherokee. The power unit has become quite widespread on the market.

Disadvantages of the EKG engine