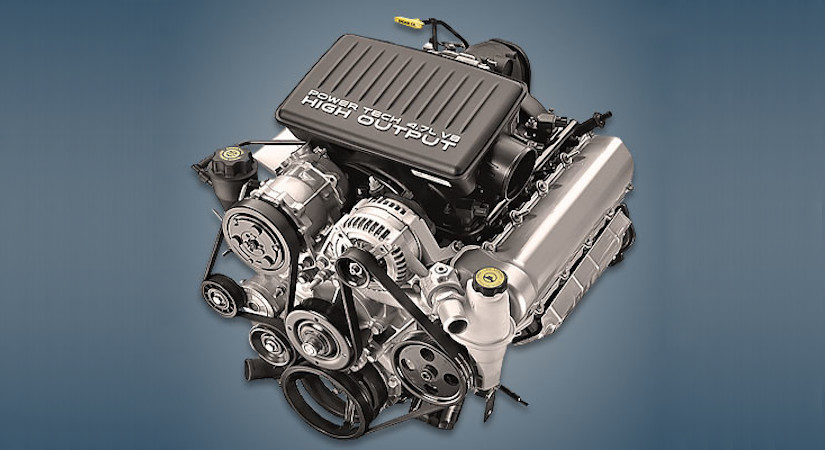 The 4.7-liter V8 Jeep EVC or PowerTech High Output engine was assembled from 2002 to 2008 and was installed on the Grand Cherokee SUV and for a very short time on Ram or Dakota pickups. The motor differed from its counterpart not only in greater power, but also in the presence of a knock sensor.

Disadvantages of the EVC engine