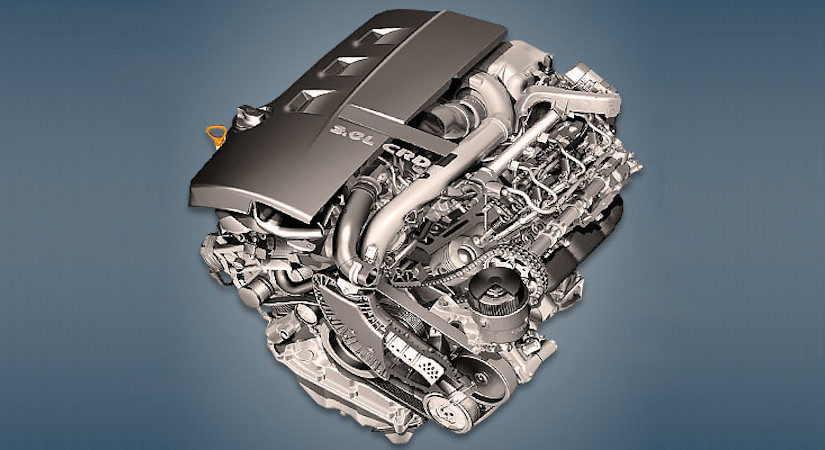 The 3.0-liter diesel V6 Jeep EXL or 3.0 CRD engine was produced from 2005 to 2010 and was installed in the Chrysler 300 sedan and the popular SUV Grand Cherokee, Commander. Such a diesel engine was supplied by Daimler AG and has its own index OM 642 DE 30 LA.

Disadvantages of the EXL engine