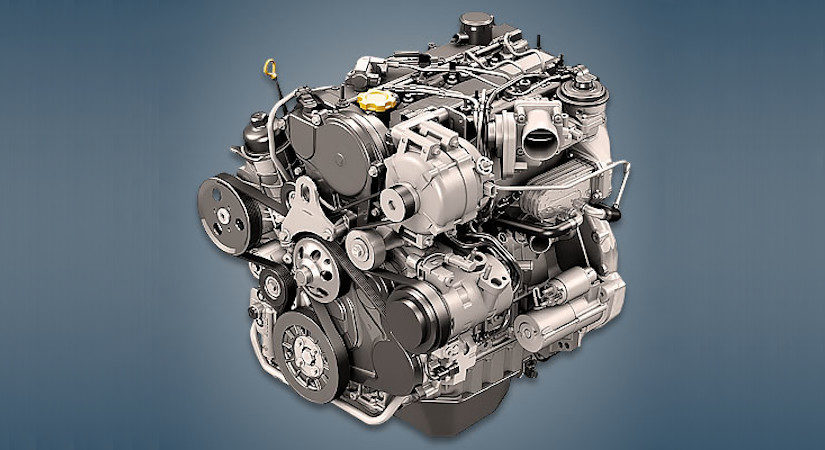 The 2.8-liter R4 diesel engine Jeep ENS or 2.8 CRD was produced from 2006 to 2018 and was installed on the Grand Voyager minivan or SUVs Cherokee, Liberty, Wrangler, Nitro. This diesel engine manufactured by the Italian company VM Motori is also known as the RA 428 DOHC.

Disadvantages of the ENS engine