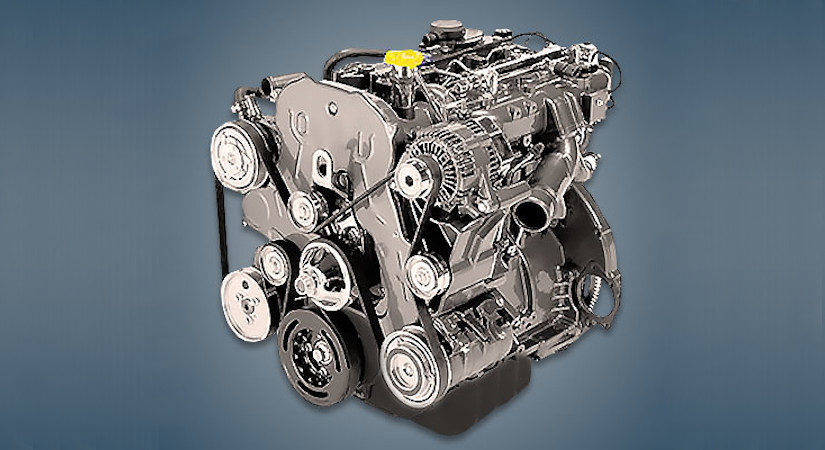 Chrysler’s 2.5-liter ENJ or 2.5 CRD diesel engine was produced from 2000 to 2007 and installed on the Voyager RS minivan or the KJ Cherokee / Liberty SUV. This diesel engine manufactured by the Italian company VM Motori is also known as the R425 DOHC.

Disadvantages of the ENJ engine