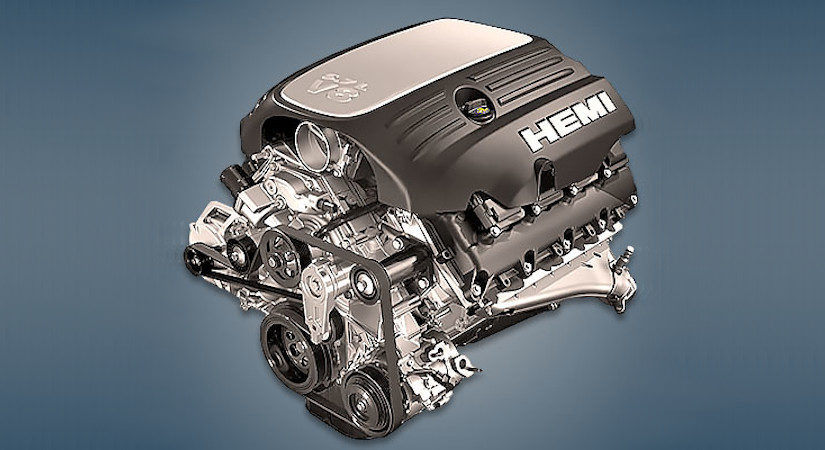 The 5.7-liter V8 Dodge EZH or HEMI 5.7 engine has been produced at the plant in Mexico since 2008 and is installed on such popular company models as the Challenger, Charger, Grand Cherokee. This engine belongs to an updated line with a variable valve timing system VCT.

One of the main advantages of the EZH engine is a long service life. So, according to the manufacturer, when using high-quality fuels and lubricants and timely replacement of consumables, the internal combustion engine can travel at least 350 thousand kilometers without a major overhaul.

In the timing system, engineers used a chain, which greatly increases the life of the unit and reduces the likelihood of valve jams.

Disadvantages of the EZH engine