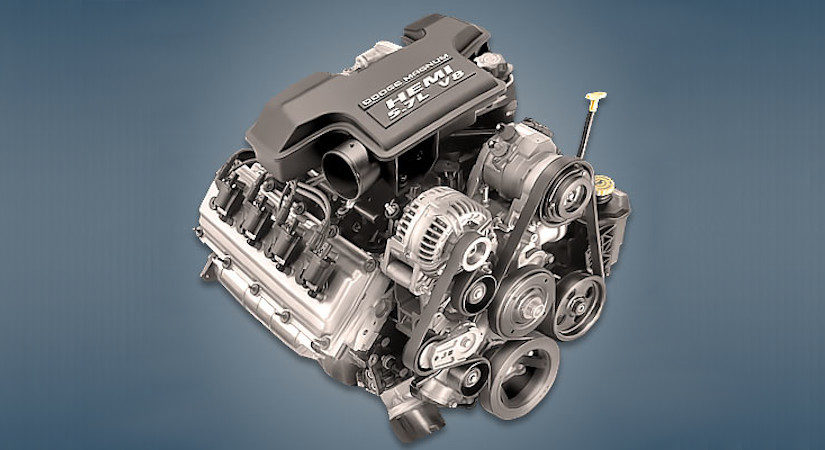 The 5.7-liter 16-valve V8 Dodge EZA engine was assembled in Mexico from 2003 to 2009 and was installed in various modifications of the popular Ram pickup truck and the Durango SUV. This power unit was not equipped with either an EGR valve or an MDS cylinder deactivation system.

Disadvantages of the EZA engine