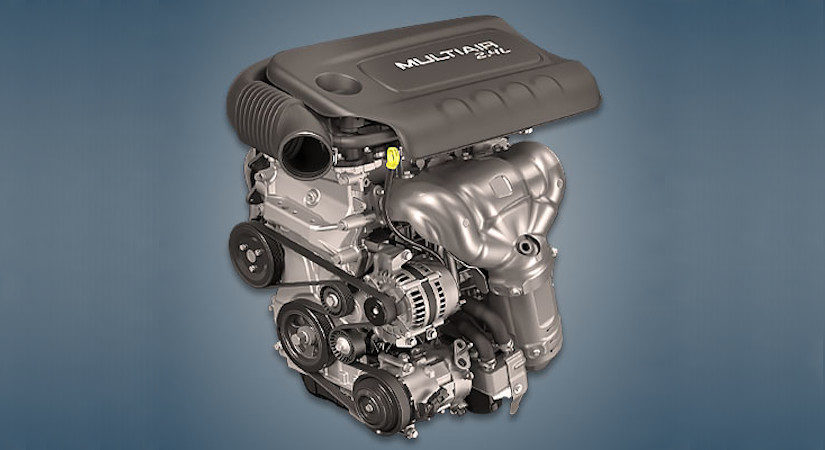 The company has been producing the 2.4-liter Jeep ED6 or Tigershark petrol engine since 2012 and powering its most popular models such as the Cherokee, Compass and Renegade. This power unit is distinguished by an unusual cylinder head with MultiAir technology.

The Tigershark series still includes only one motor.

Disadvantages of the ED6 engine