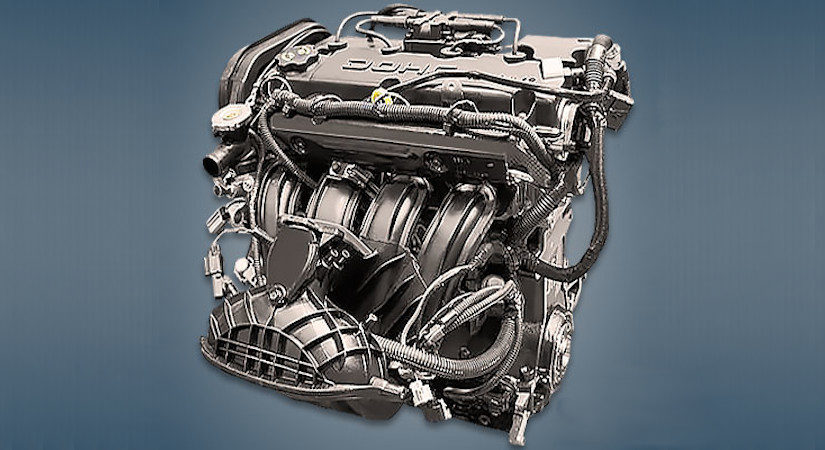 The 2.4-liter 16-valve Chrysler EDZ engine was produced in Mexico from 1995 to 2010 and was installed on many popular models of the company, such as Cirrus, Sebring, Stratus, PT Cruiser.

In 1995, a 2.4-liter engine appeared in the Dodge and Plymouth compact car engine line. By design, this is the most common gasoline engine with distributed fuel injection, a thin-walled cast iron block, an aluminum 16-valve head with hydraulic compensators, a timing belt drive and a dual-coil ignition system that was current at that time. A feature of this power unit was the presence of a block of balance shafts in the pan.

From 1996 to 2000, the Mexican market offered a turbo version of the engine with 170 hp and 293 Nm. Such an engine was installed on charged modifications of the Dodge Stratus R/T or Cirrus R/T.

Disadvantages of the EDZ engine