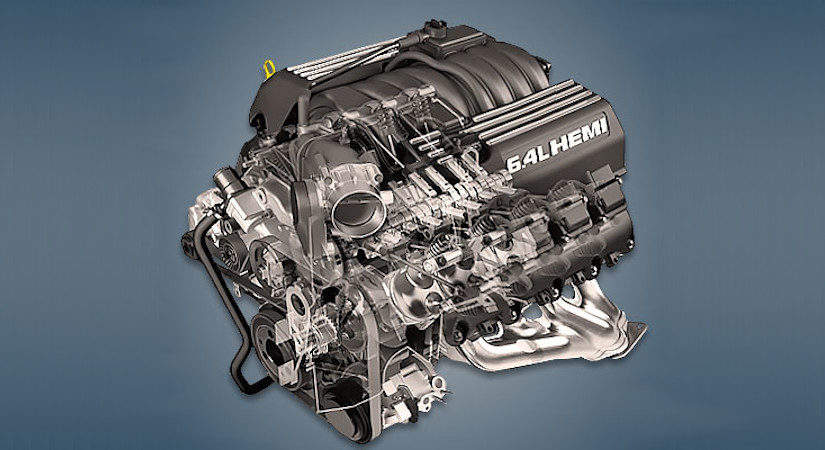 The 6.4-liter V8 engine Dodge ESG or HEMI 6.4 has been assembled at a plant in Mexico since 2010 and is put on charged versions of the Challenger, Charger, Grand Cherokee models with the SRT8 index. This unit is equipped with an MDS half-cylinder deactivation system and a VCT phase regulator.

Disadvantages of the ESG engine