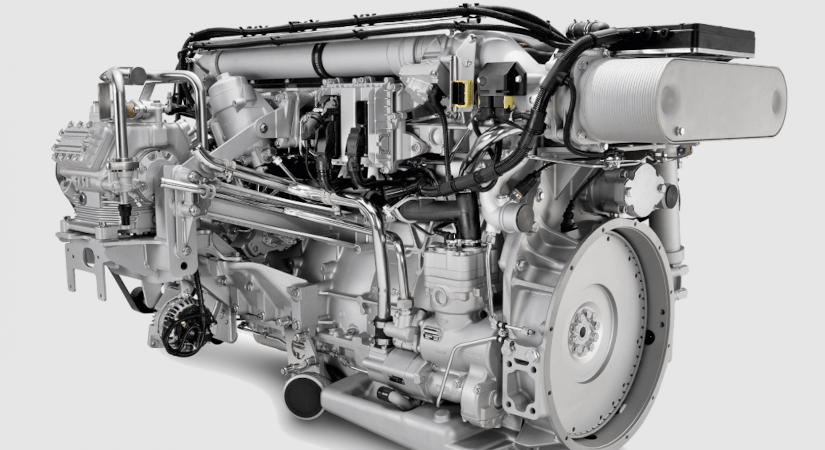 The MAN D2066 engines are an upgraded version of the previously produced D28 engines. Initially, these units were created on the basis of a cylinder-piston group of reduced dimensions. However, due to the use of modern technologies and materials, as well as due to the introduction of certain design changes that have improved the product, the developers managed to create an engine with high power.

The MAN D 2066 engine family appeared 10 years ago. The line immediately gained popularity thanks to the improvements and innovations implemented in the motor design. The new diesel engine became lighter by 100 kg, which automatically increased the carrying capacity of trucks by the same weight. In general, the metal consumption was reduced by 25%, which simplified the repair and maintenance of the D2066, increased their service life and efficiency. 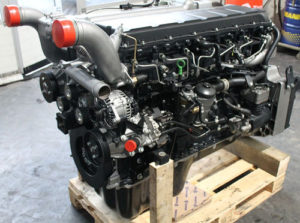 The D2066 has a number of upgrades over its predecessor, such as an optimized auto system for oil cooling, a variable dedicated pump and gas recirculation. And also in the latter option there is an electrically controlled auto-engine compressor brake. The engines have an overhead camshaft, turbocharged with an intercooler and four valves per cylinder.

MAN D2066 engines were produced in four power settings 310, 350, 390 and 430 hp. The entire range has a single working volume of 10.5 liters. The maximum torque for each of the motors in the series was 1550, 1750, 1900 and 2100 Nm, respectively, and remains within 1000-1400 rpm. D2066 power units comply with Euro-4 environmental requirements. The improved exhaust gas recirculation system and the PM-Kat system helped to raise the level of exhaust cleaning. At the same time, the consumption of diesel fuel was reduced by 5%.