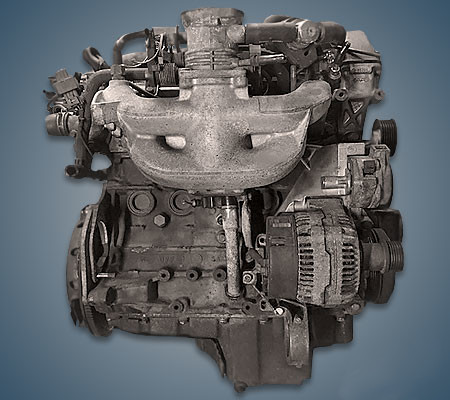 Disadvantages of the Saab B234i engine