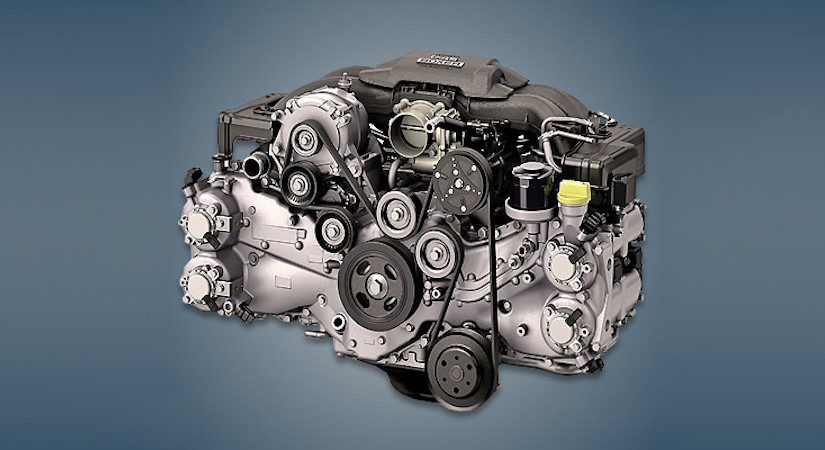 The Subaru FA20D 2.0-liter gasoline engine was first introduced back in 2009 as a joint development of two Japanese concerns, but it went into production in 2012. This motor is put on a sports model, which is known as the Subaru BRZ or Toyota GT86.

The 2.0-liter Subaru FA20F or FA20DIT turbo engine has been produced by the concern since 2012 and is installed on charged versions of the company’s well-known models, such as the Forester XT and Impreza WRX. There are many modifications of this power unit with a capacity of 250 to 300 hp.

The FA20D was installed on:

The FA20F/FA20DIT was installed on:

Disadvantages of the FA20 engine