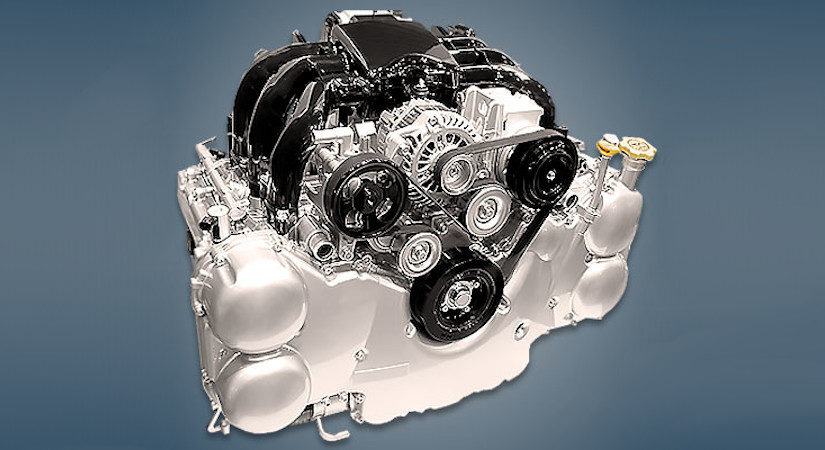 The 3.6-liter Subaru EZ36D engine (or EZ36 for short) has been produced at the Gunma Oizumi Plant since 2008 and is installed on the company’s most popular models, such as the Legacy, Outback and Tribeca. He received a reinforced cylinder block, inside of which cast-iron liners 1.5 mm thick are installed. They covered the block with new cylinder heads, which were equipped with a variable valve timing system on the intake and exhaust camshafts Dual AVCS.

Disadvantages of the EZ36 engine