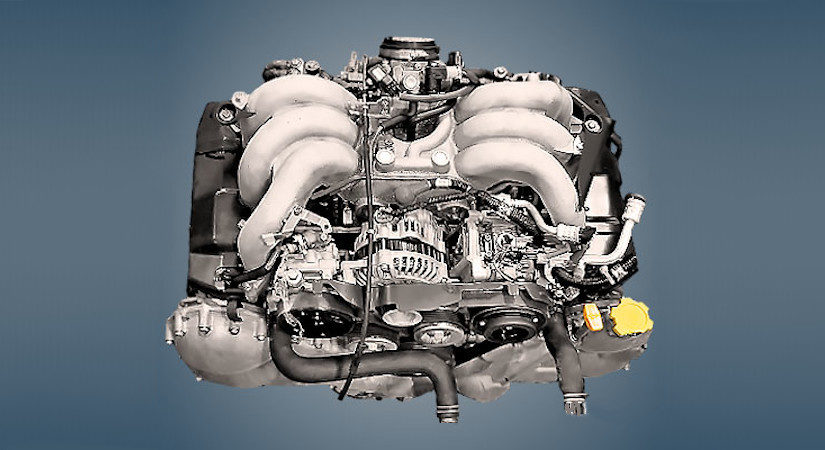 The 3.0-liter Subaru EZ30D gasoline engine was produced by the concern from 2000 to 2004 and was installed only on the third generation of the Legacy model and on the wagon based on its Outback. This unit quickly gave way to an upgraded version with the EZ30R index.

The EZ30R was assembled from 2003 to 2009 and was installed only on the fourth generation Legacy, Outback and Tribeca crossover models. This unit has an unofficial index R, on the manufacturer’s website it is called EZ30D v2.

Disadvantages of the EZ30 engine