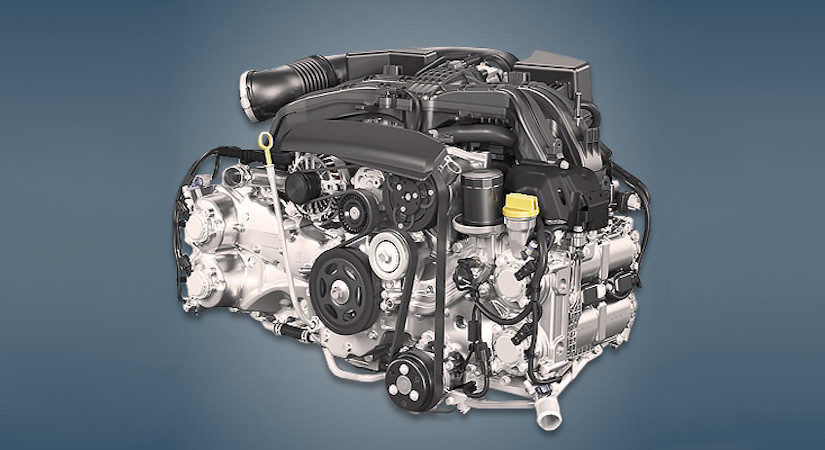 The 2.5-liter Subaru FB25B gasoline engine has been assembled at the company’s plant since 2010 and is installed on mid-size models of the concern, such as Legacy and Forester. The unit was upgraded in 2018 and changed from multipoint fuel injection to direct.

Disadvantages of the FB25 engine