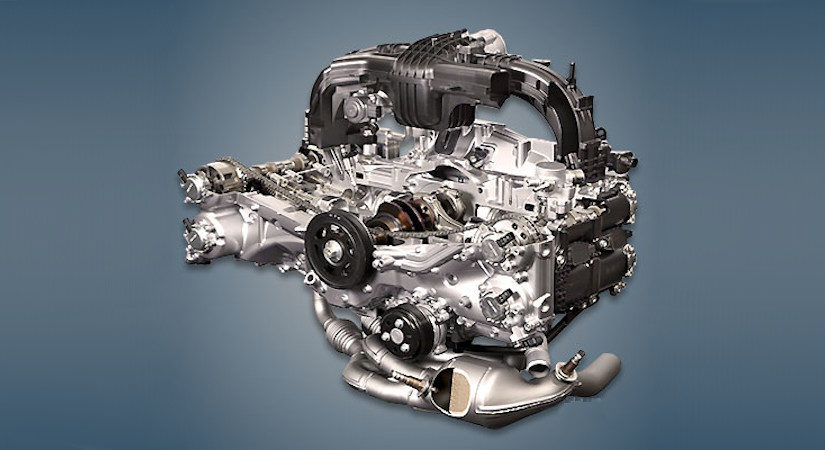 The 1.6-liter Subaru FB16B gasoline engine has been produced at the Japanese plant since 2011 and is installed on such popular company models as the Impreza and the crossover XV based on it. This power unit is the smallest and least powerful in its family of motors.

The Subaru FB16F or FB16DIT has been produced since 2014 and is currently only installed on the Levorg sports station wagon, which is popular on the local market. This unit is a typical representative of the third generation of concern turbo engines.

The FB16B was installed on:

Disadvantages of the FB16B engine

Disadvantages of the FB16DIT engine