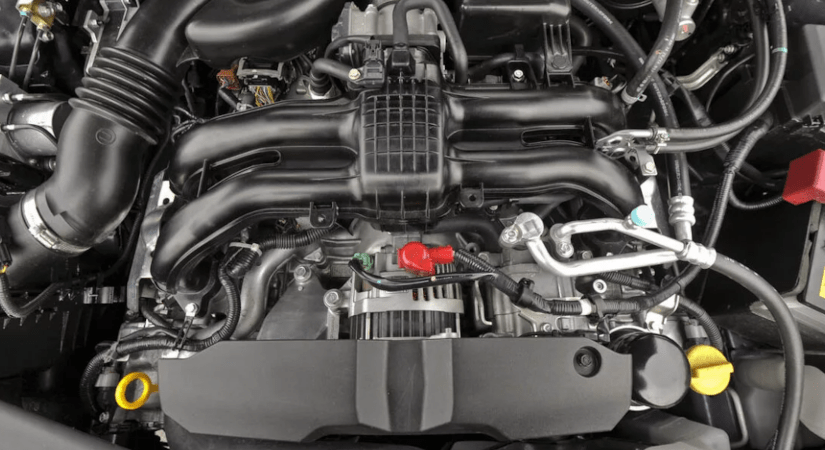 The FB20 engine has an AVCS variable valve timing system on the intake and outlet camshafts. The timing chain uses a maintenance-free chain. The engine is characterized by the installation of a plastic intake manifold with TGV flaps at the intake to improve environmental performance.

There are several modifications of this engine:

The FB20B was installed on:

The FB20D was installed on:

The FB20X was installed on:

Disadvantages of the FB20 engine