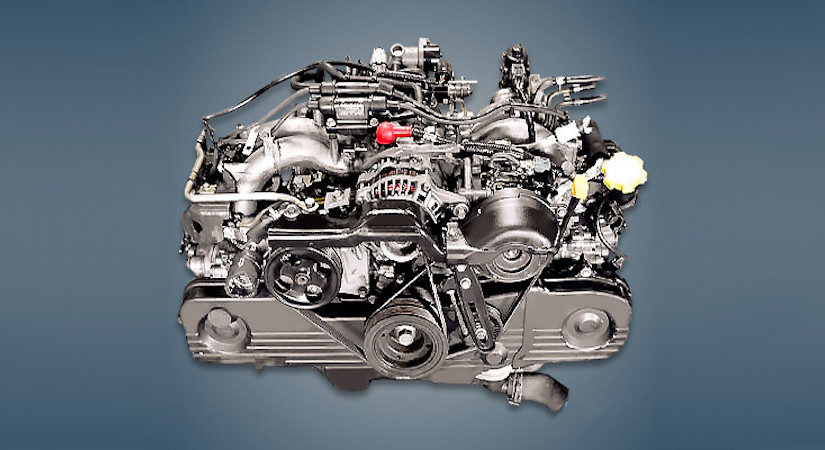 The 2.0-liter Subaru EJ20 gasoline engine was produced by the concern from 1989 to 2015 and was installed on the company’s most popular models. The engine was often refined and therefore there are several modifications of it that differ quite seriously:

There are also several turbo modifications of this motor, united in the EJ20T series.

Disadvantages of the EJ20 engine