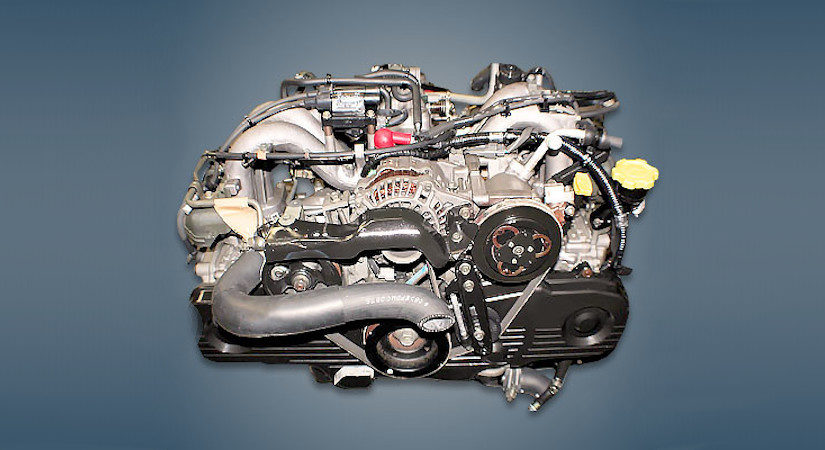 The Subaru EJ151 1.5-liter gasoline engine was produced in Japan from 1992 to 2007 and was installed on several generations of the Impreza model, which is very popular all over the world. The motor served as the base power unit and was distinguished by modest characteristics.

Disadvantages of the EJ15 engine