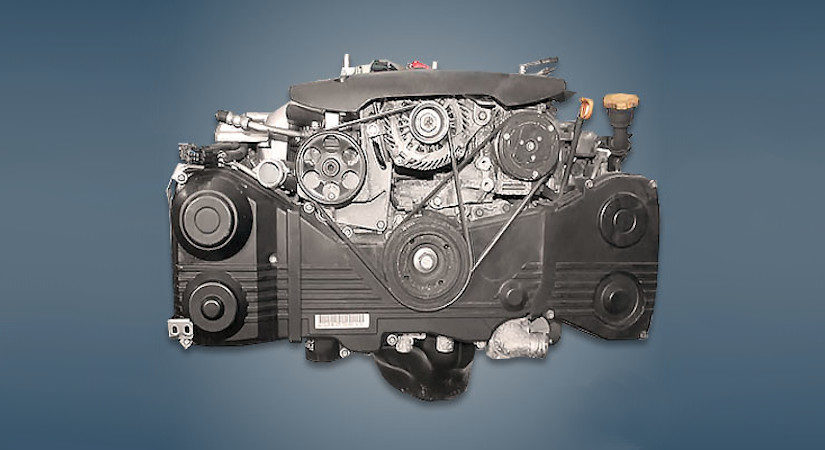 The 1.5-liter Subaru EL154 petrol engine (or EL15 for short) was produced from 2006 to 2012 and was installed on the second and third generation of the popular Impreza model. This power unit in its design is not so much different from the motors of the EJ series.

The EL line includes only one internal combustion engine.

Disadvantages of the EL15 engine