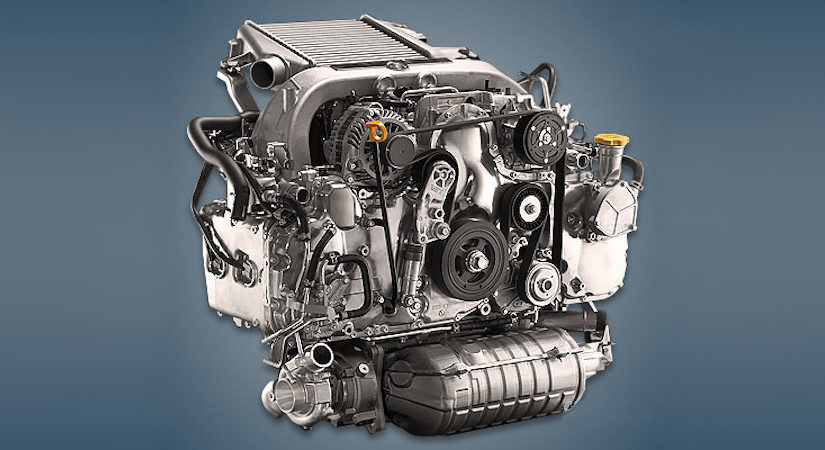 The 2.0-liter Subaru EE20Z diesel engine (or EE20 for short) has been assembled at the concern’s factories since 2008 and is installed on the European versions of many of the company’s models, primarily the Forester and Outback. This motor exists in three modifications for environmentally friendly EURO 4, 5 or 6 standards, respectively.

The EE family so far includes only one diesel engine.

Disadvantages of the EE20Z engine