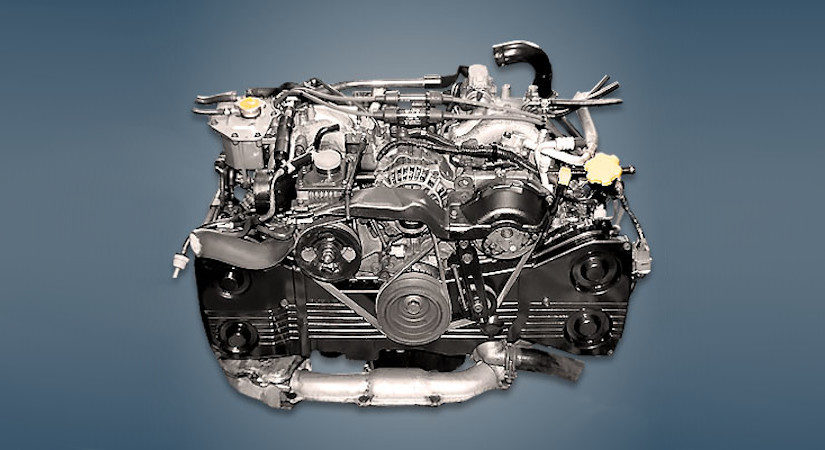 Subaru’s EJ20 2.0-liter turbo engine has been assembled in Japan since 1989 and powered by many popular models. The engine was often refined and therefore there are several modifications of it that differ quite seriously:

There are also several atmospheric modifications of this motor, united in the EJ20 series.

Disadvantages of the EJ20T engine