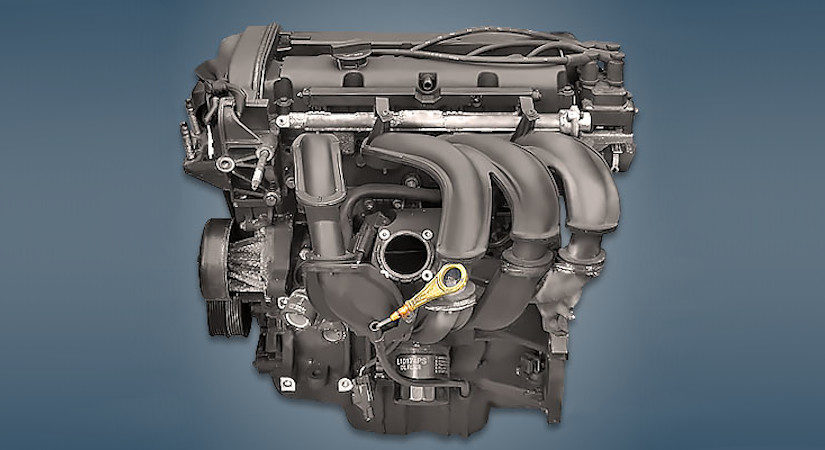 The 1.4-liter Ford ASDA or Focus 2 1.4 Duratec engine was produced from 2004 to 2010 and was installed only on the base modifications of the second generation of the popular Focus model. A simplified version of this motor was offered for Euro 3 environmental standards with its own ASDB index.

Disadvantages of the ASDA engine