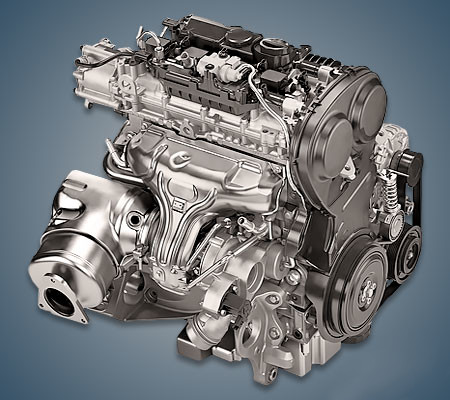 The 2.0-liter Volvo B4204T23 engine has been assembled at the factories of the Swedish concern since 2015 and is installed on the S60 and S90 sedans, V90 and V90 Cross Country station wagons, XC60 and XC90 crossovers. This power unit belongs to the base T5 series, therefore it has only one turbocharger.

Disadvantages of the B4204T23 engine