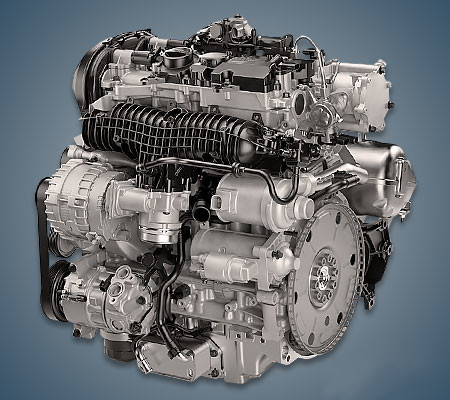 The 2.0-liter Volvo B4204T9 engine was produced by the Swedish concern from 2014 to 2018 and was installed on the S60 sedan, the V60 station wagon similar to it, and the XC60 crossover in the T6 modification. Such a power unit was distinguished by the presence of both a turbine and a Roots compressor at the same time.

Disadvantages of the B4204T9 engine