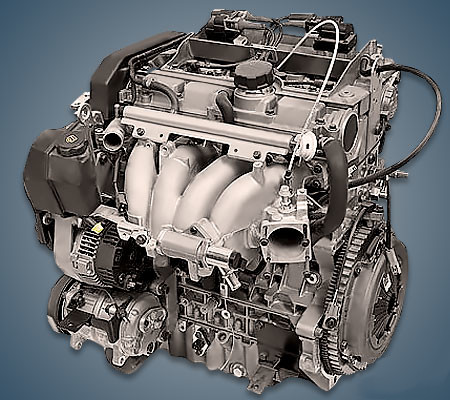 The 2.0-liter 16-valve Renault N7Q engine was produced in Sweden from 1995 to 2000 and was installed only on the first generation of the Laguna model and the restyled version of the Safrane. This power unit is essentially a Volvo engine under the symbol B4204S.

Disadvantages of the Renault N7Q engine