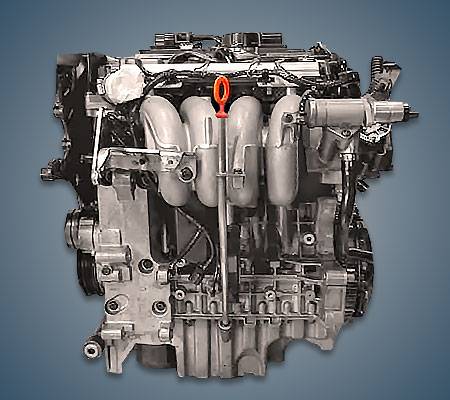 The company produced the 2.0-liter 16-valve Volvo B4204S engine from 1995 to 1999 and installed it on pre-styling versions of the S40 sedan and the first generation V40 station wagon. The modification with a phase regulator was called B4204S2, and on Renault models it had the N7Q index.

Disadvantages of the B4204S engine