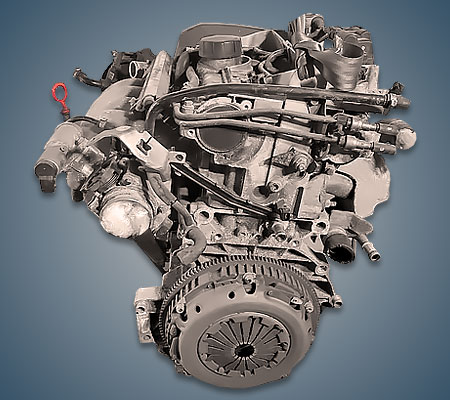 The 1.6-liter Volvo B4164S engine was produced by the Swedish concern from 1995 to 1999 and was installed on the basic modifications of the first generation of the S40 model or the V40 station wagon. There is a more powerful version of this unit with a phase regulator under the index B4164S2.

Disadvantages of the B4164S engine