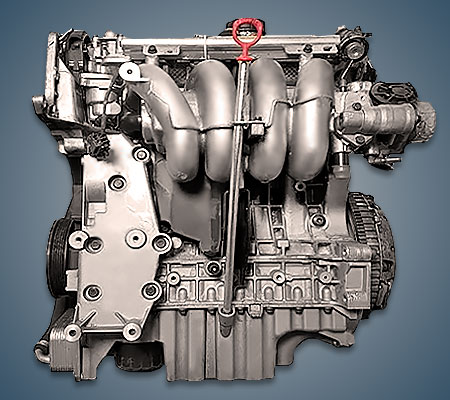 The 1.6-liter Volvo B4164S2 petrol engine was produced in Sweden from 1999 to 2004 and was installed in the base versions of the first generation S40 model and the similar V40 station wagon. Such a power unit replaced the B4164S motor and was distinguished by the presence of a phase regulator.

Disadvantages of the B4164S2 engine