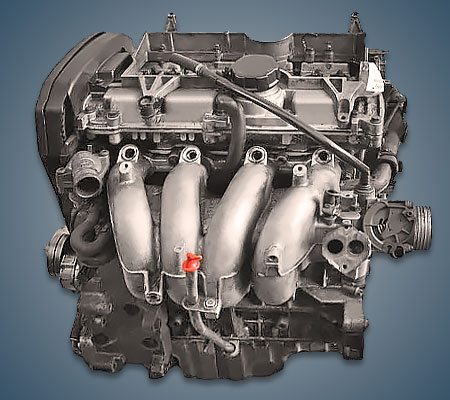 1.9-liter Volvo B4194T turbo engine was assembled at the company’s plant from 1997 to 2000 and installed on charged modifications of the S40 sedan or V40 station wagon before restyling. Such a power unit was the most powerful in its series and was installed on models with the T4 index.

Disadvantages of the B4194T engine