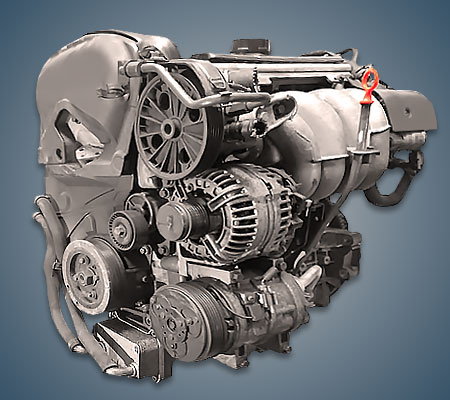 The 1.8-liter Volvo B4184S2 engine was produced at the concern’s enterprise from 1999 to 2004 and was installed on the first generation of the popular S40 sedan and the similar V40 station wagon. There was a less powerful modification of this motor under its own index B4184S3.

Disadvantages of the B4184S2 engine