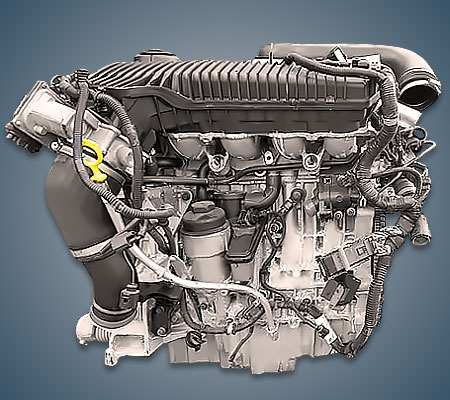 The 2.0-liter Volvo B5204T8 turbo engine was produced by the company from 2012 to 2015 and was installed on such popular concern models as the V40, S60 or V60 in the T4 modification. There was a slightly more powerful version of this power unit with its index B5204T9.

Disadvantages of the B5204T8 engine