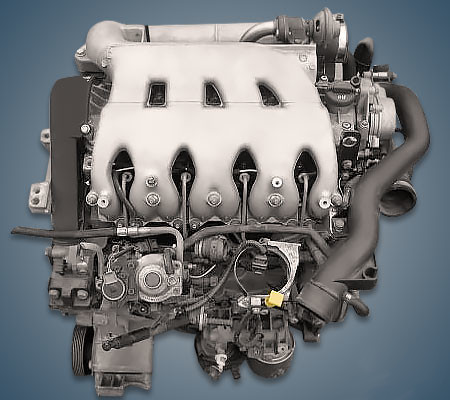 The 2.2-liter Renault G8T diesel engine was assembled at the company’s plant from 1993 to 2002 and was installed on the largest concern models of its time, such as Laguna, Safrane and Espace. There was an atmospheric modification of this diesel engine with 83 hp and a turbocharged 113 hp.

In 1993, an atmospheric 2.2-liter diesel debuted on the first generation Renault Laguna. It stood out with an unusual cylinder head with one camshaft for 12 valves and hydraulic lifters. Otherwise, this is an ordinary pre-chamber diesel engine with a cast-iron block and a timing belt drive.

In 1996, a turbocharged version appeared, thanks to which the power was raised from 83 to 113 hp. The supercharged modification of the diesel engine, in addition to the Laguna, was installed on the Safrane liftback and the Espace minivan.

Disadvantages of the Renault G8T engine