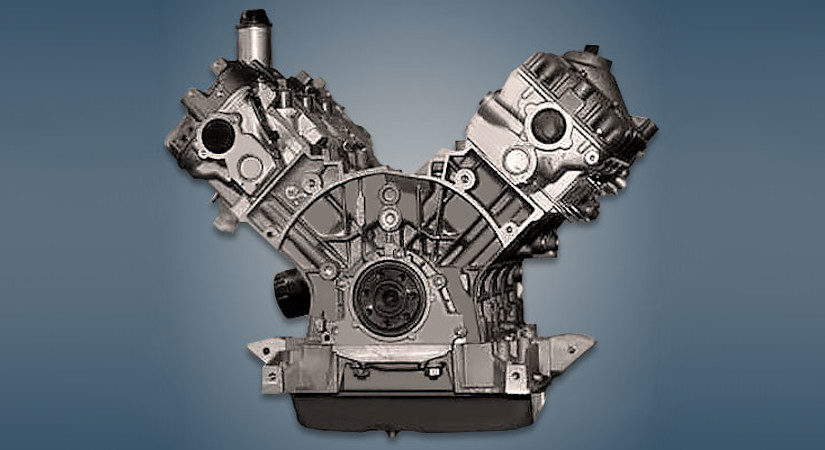 The Renault Z7X 3.0-liter 12-valve engine is part of the V6 PRV lineup. This family of V-shaped 6-cylinder engines was introduced in 1974 and consisted of a series of units with a volume of 2.5 to 3 liters, including turbo ones. They can be found under the hood of Renault 25, Safrane, Laguna and Espace models.

The development of a new family of multi-cylinder engines began in 1966 with the joint efforts of Renault and Peugeot-Citroen engineers, later Volvo joined them. After 3 years, a joint venture was opened in the city of Duvrin, and in 1974 the first V6 power unit rolled off the assembly line.

Initially, the designers designed the V8 engine, but the fuel crisis made its own adjustments and had to get rid of two cylinders. That is why it has a camber angle of 90° instead of the usual 60° for V6 units. In total, by 1998, about a million copies had been collected.

Disadvantages of the Z7X engine