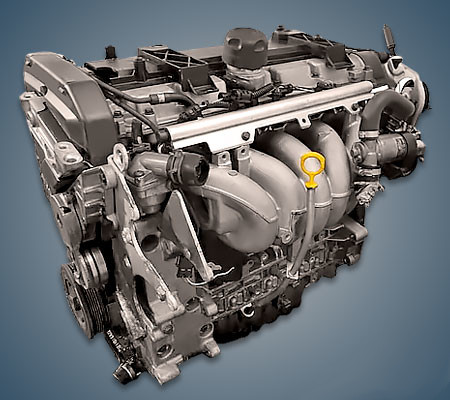 The 2.5-liter Renault N7U gasoline engine was produced in Sweden from 1996 to 2000 and was installed only on a restyled version of the popular Safrane model on the European market. This power unit is essentially a Volvo engine known under the index B5244S.

Disadvantages of the Renault N7U engine