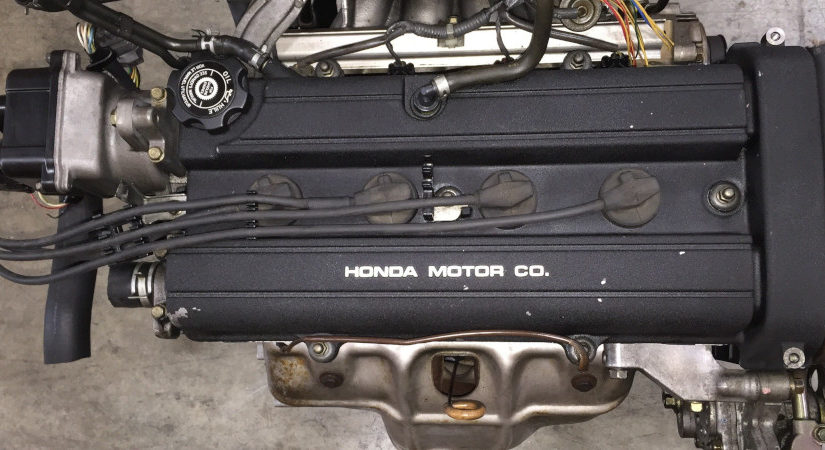 The B20B engine is Honda’s most popular and largest B-series engine. The representatives of this series are based on an aluminum cylinder block with steel liners. The engine has a twin-shaft head with sixteen valves. It uses a timing belt that requires timely replacement to avoid breaking it. The engine does not have hydraulic lifters, so it is necessary to periodically adjust the valves. There is no VTEC variable valve timing system.

The 2.0-liter Honda B20B engine was produced from 1995 to 2002 and is primarily known for the first generation of the CR-V crossover. The B20B motor existed in two generations, which differ only in the degree of forcing.

Disadvantages of the Honda B20B engine 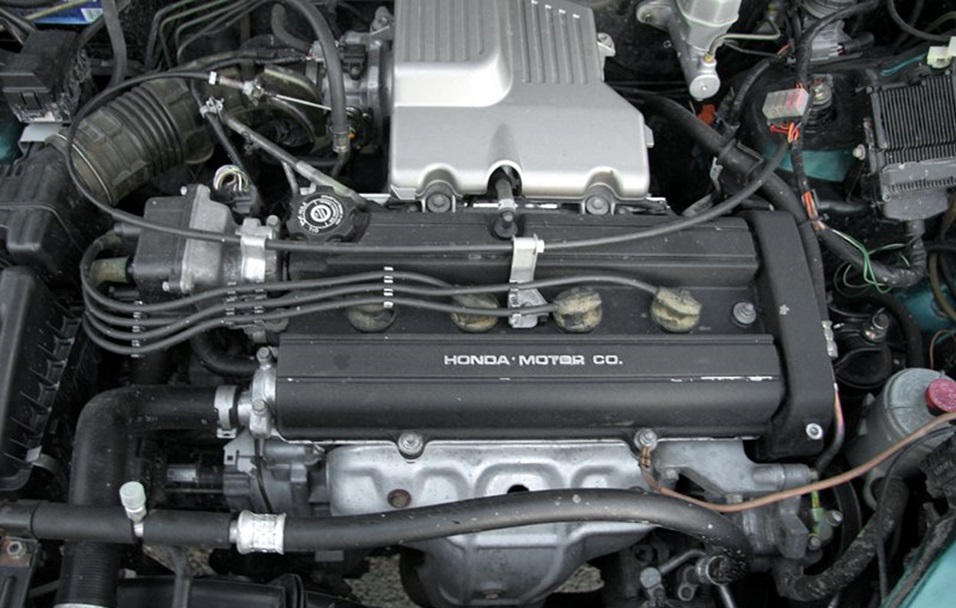