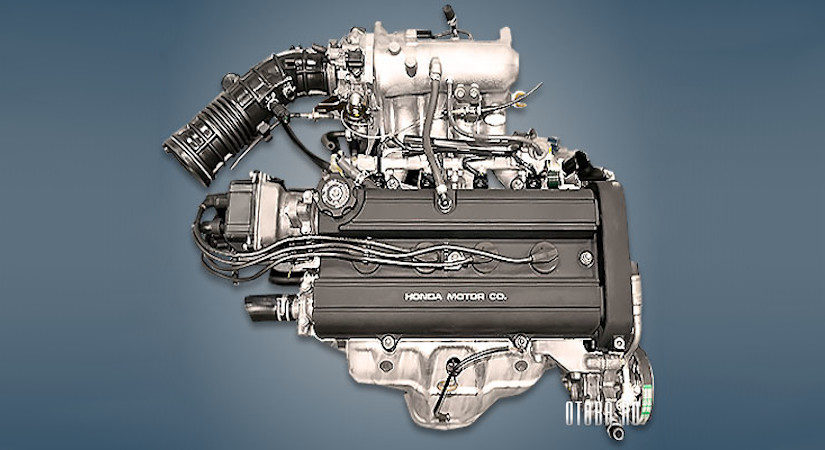 The 1.8-liter Honda B18B gasoline engine was produced in Japan from 1992 to 2000 and was installed on several popular models of the company, primarily Civic and Integra. The B18B motor exists in four modifications, which are slightly different from each other.

Disadvantages of the Honda B18B engine