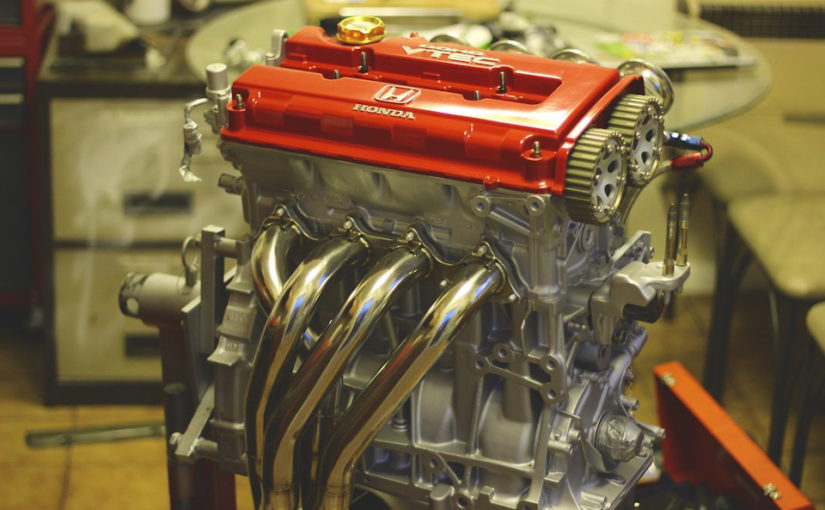 It was in the B series that the VTEC system was first used. With a 1.8-liter engine, the story came out a little different. Honda decided to experiment with a B-engine without VTEC. This is how the B18B engine appeared, which was larger in volume (respectively with a better start), but absolutely normal when reaching the VTEC zone. Things changed completely when Honda decided to add VTEC to the 1.8-liter engine. The release of the B18C engine marked the emergence of a new generation of engines with “motorcycle” characteristics, when more than 100 hp were obtained from one liter of volume, and which could spin over 9000 rpm. END_OF_DOCUMENT_TOKEN_TO_BE_REPLACED 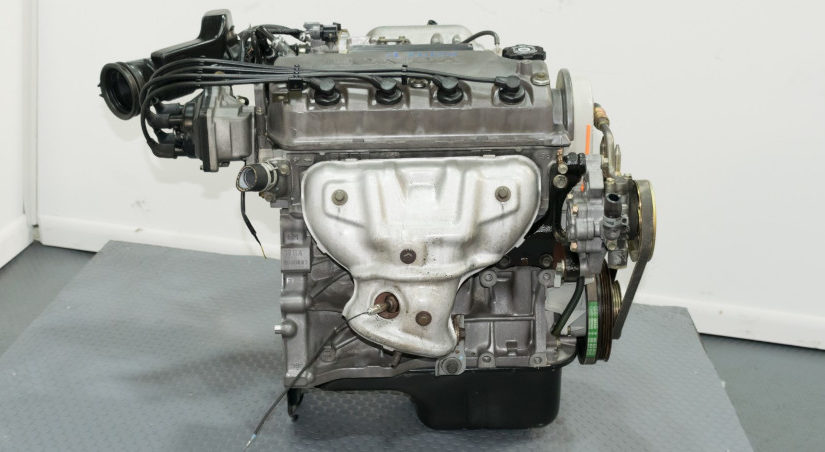 D16A engines are 4-cylinder in-line gasoline engines. The first unit of the line was released in 1986, and the production of internal combustion engines of this family was discontinued in 2007. The cylinder block is made of aluminum. The gas distribution mechanism provides for one camshaft at the top of the cylinder head, mainly with four valves per cylinder. Power type – injection (ZC carburetor). END_OF_DOCUMENT_TOKEN_TO_BE_REPLACED