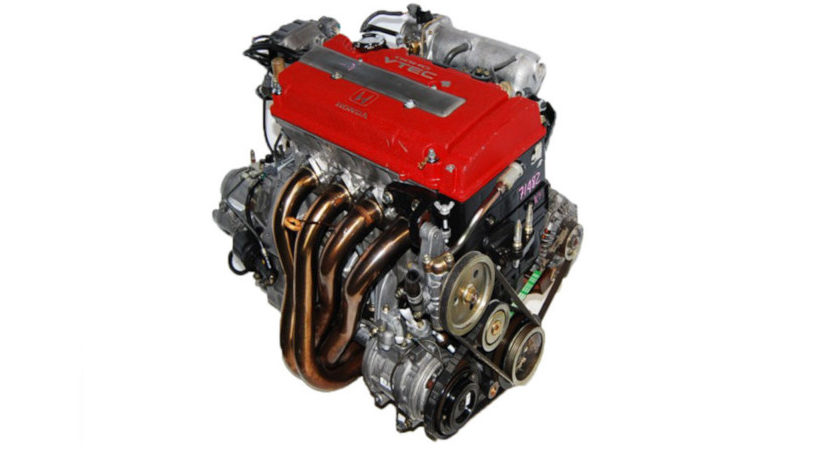 Honda first released the legendary B16 series engine in 1989. It was a B16A engine with two camshafts and Honda’s proprietary valve timing system – VTEC. The engine was installed on the Japanese model Honda Integra. This is the first engine in which Honda has used the proprietary VTEC system. It was from this moment that the DOHC VTEC marking on the engine cover became the hallmark of uprated engines from Honda.

Disadvantages of the Honda B16A engine 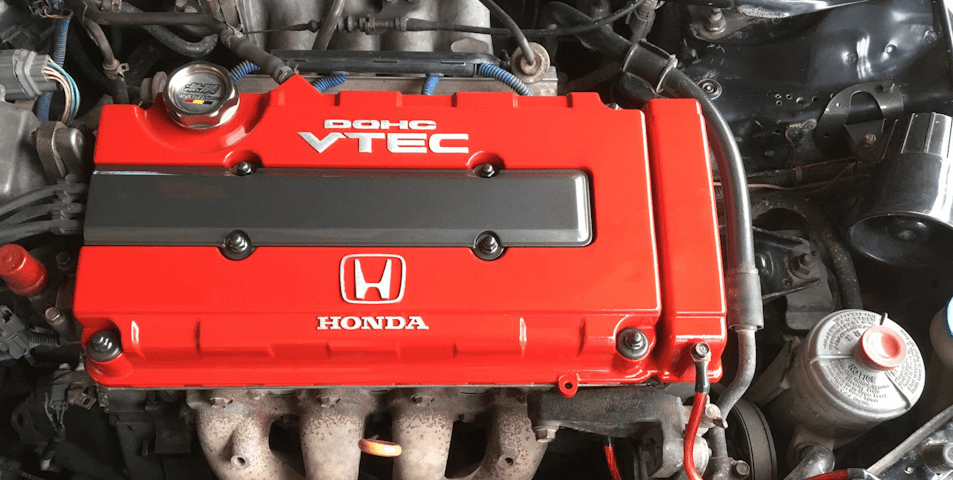