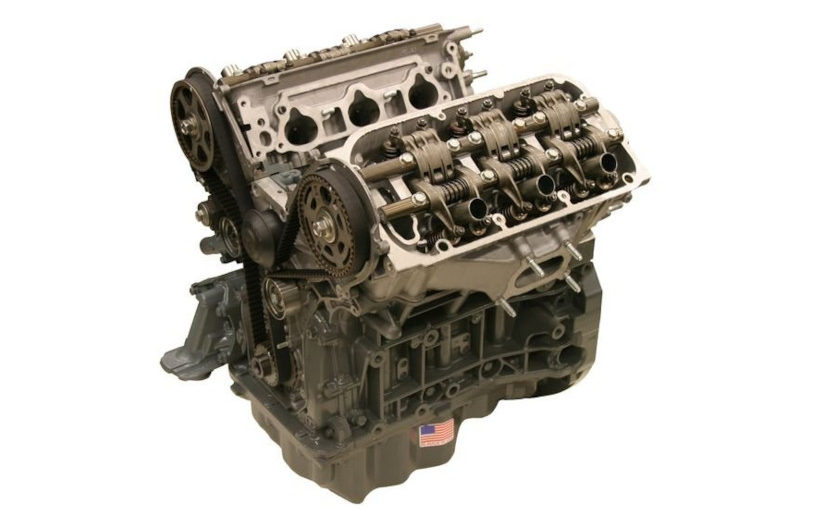 Honda’s J35A 3.5-liter V6 engine was produced at a facility in the United States from 1998 to 2012 and was installed on a number of major models of the concern, including cars under the Acura brand. It was the modification of this unit that was the first to receive the VCM cylinder deactivation system.

In 1998, based on the J32 engine, Honda minders developed a new 3.5-liter J35A engine. It was based on a 235mm high V-block with six cylinders. The block had a forged crankshaft with a piston stroke of 93 mm and its compression height of 30 mm. The cylinder diameter was 89 mm. In addition, lightweight connecting rods with a length of 158.5 mm were present in the design. Also, in the design of the J35A engine, one can note the presence of only one camshaft (SOHC) in the cylinder head with 4 valves per cylinder and a system for changing valve timing and VTEC valve lift.

Disadvantages of the Honda J35A engine