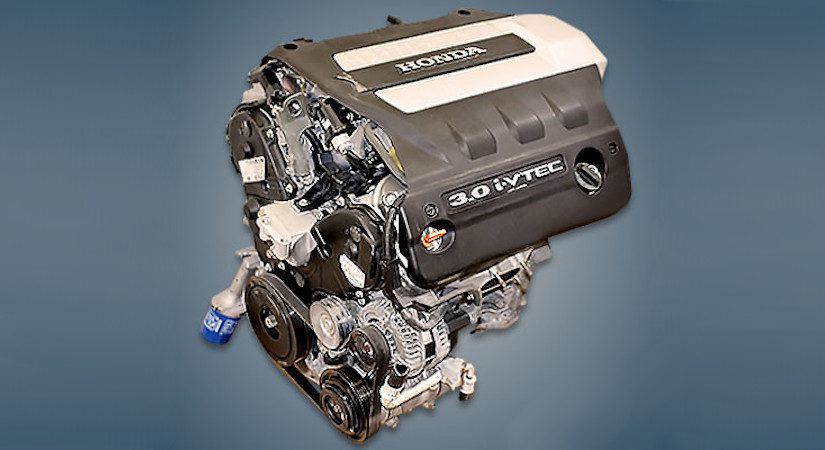 Honda’s J30A 3.0-liter V6 engine was produced at the US plant from 1997 to 2007 and was installed in a number of popular models of the company, such as the Accord and the Odyssey minivan. After a slight modernization, this unit went to conquer the Chinese market as the J30Y1.

Disadvantages of the Honda J30A engine